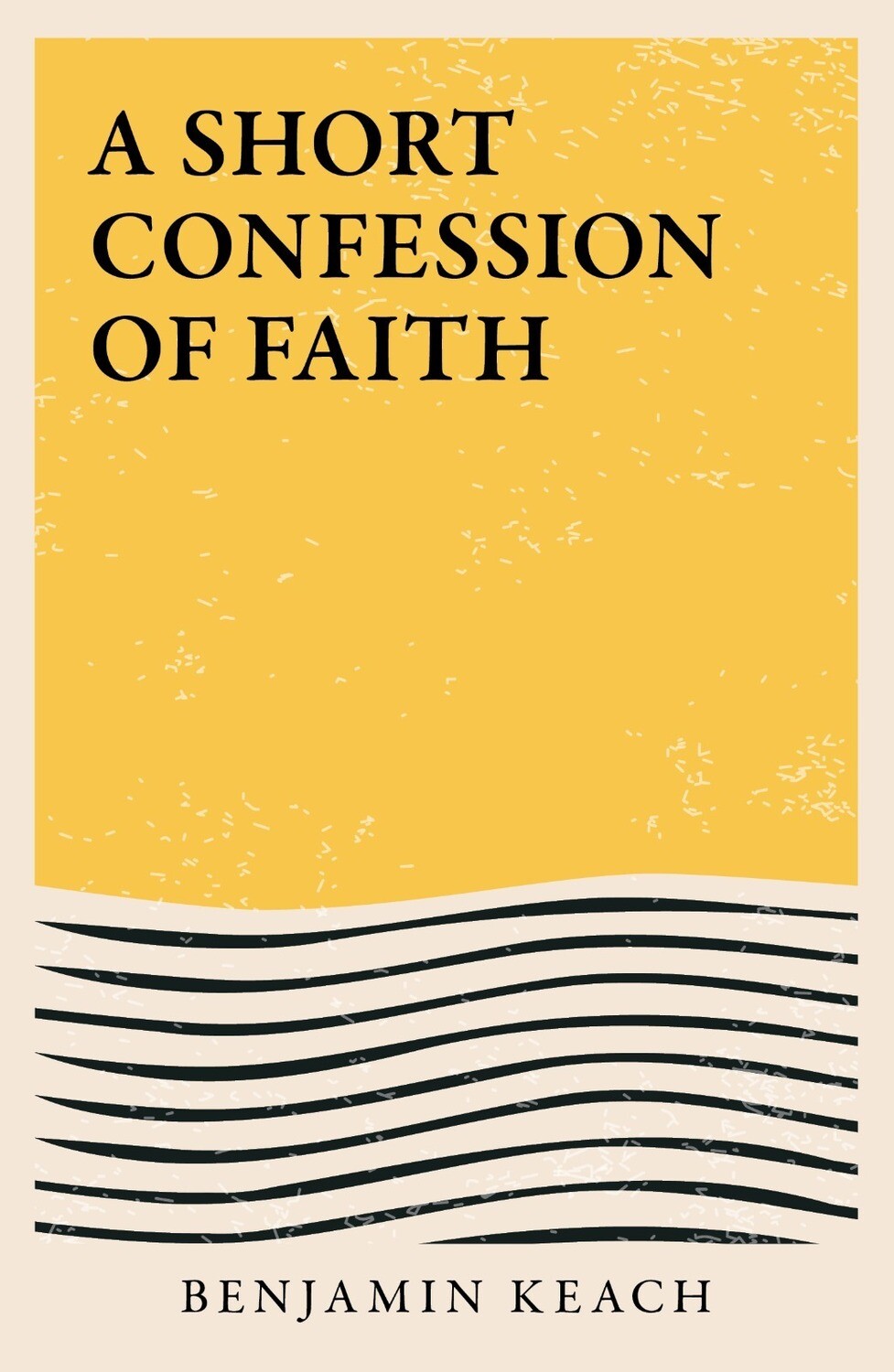 A Short Confession of Faith

While many churches today practise and emphasise doctrinal minimalism, the Articles of Faith republished in this book show what it can look like for a church to be devoted to the teaching of the Bible. A Short Confession of Faith is the theological expression of one Particular Baptist congregation in London, which was pastored by Benjamin Keach, at the end of the seventeenth century. It agrees with the Second London Confession of Faith but also highlights some distinctives which were debated amongst Reformed Baptists. It displays doctrinal clarity, urges commitment to the local church in meaningful membership, and exhibits pastoral warmth.

Save this product for later
Display prices in: GBP